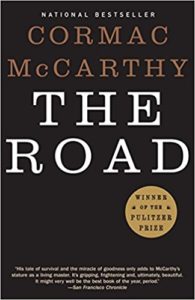 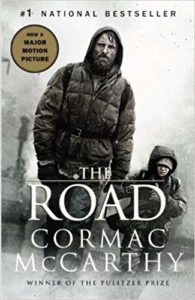 Anyone who has been a fan of the post-apocalyptic genre has probably read or at least heard of “The Road” by Cormac McCarthy. There is also a film with the same title starring Viggo Mortensen, Charlize Theron and Kodi Smit-McPhee. It was based on the book by McCarthy and screenplay written by Joe Penhall. It is one of the rare occasions where the movie stayed true to the book. (More on that later)

The Road is a classic tale of despair and human suffering if there ever was one. This was one of my first introductions to the post-apocalyptic world, with the exception of the Mad Max series with Mel. I went into it with an open mind and half-expected it to be filled with leather-clad motorcycle gangs, rotten scavengers and flesh eaters, but I was delightfully surprised by what I found inside.

Most stories have a beginning, middle and end. Obviously, all stories do in some sense, but the difference with The Road is that it felt the same all the way through. Cormac McCarthy perfectly captured the human soul in a dying world. I felt a sense of dread throughout my entire reading even though I knew what was going to happen. He showed us what I call a more realistic state of the end of the world than writers before him. There were no saviors, no government trying to flip the switch back on, no hope.

You half expect a happy resolution in a book. I guess you could say this one did too, although it still felt dark. But you were prepared. Cormac McCarthy didn’t pull any punches. He didn’t soften his story to give us what we thought we wanted. Instead, he told us the story as it was. No sugar coating and it retained its dreary grayness through and through. I couldn’t imagine the story being told any other way.

In the rare event this is the first time you’ve heard of The Road, the story follows the sad trek of a father and his son through a dying world. They move through a ravaged landscape full of ash and death. It’s freezing where they are and nothing comes easy to them. They’re starving, cold and no hope in sight. I can’t imagine being in the father’s boots watching his child go through this. Truly heartbreaking.

Their destination is the coast, but they have no idea what to expect when they get there. I believe the father just needed to keep them moving so as to not completely lose hope.

The book never really touches on what caused the slow and sputtering death of the world. It doesn’t really need to. I find that most authors fall short when trying to come up with a perfect scenario that kills most of the Earth’s inhabitants in a post-apocalyptic story and it stiffens the journey when they try. That’s just my opinion, many readers want to know exactly what killed everyone. To each his own. I prefer to read about the day-to-day struggles that each individual character faces in a post-apocalyptic world. When you read The Road, you feel like you’re on the journey right alongside them and that’s what Cormac McCarthy was going for when he wrote this.

Many readers harped on the fact that Cormac McCarthy didn’t punctuate correctly, but you actually don’t notice it unless you’re looking for that. Who does that when reading a book like this anyway? Story should take center stage. Also, many readers didn’t care for his short and fragmented sentences. I believe he did this on purpose for effect. He told you exactly what you needed to know about the grim backdrop and nothing more. As an author, he wants readers to experience the story, not just read it. At least that’s what I got from my reading of this classic post-apocalyptic novel.

As I stated earlier, there’s a movie by the same name. Many people saw the movie first, then read the book. Personally, I enjoyed the movie, but there’s no comparison to sitting down by the fire, drinking a glass of bourbon and smoking a nice, robust cigar while reading a book like this. All in all, this is a classic post-apocalyptic novel and anyone who enjoys the genre should pick up a copy.

You can purchase both the novel and the film on Amazon right HERE! 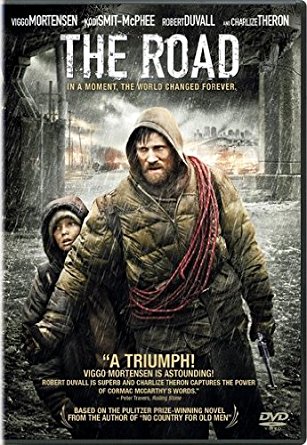 Check out our review of another post-apocalyptic classic, The Day After! 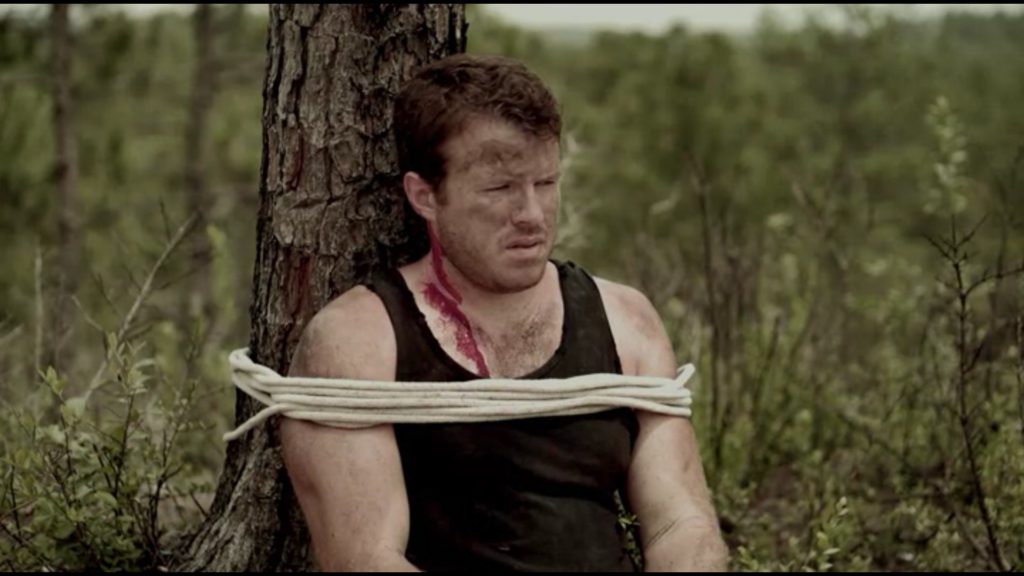