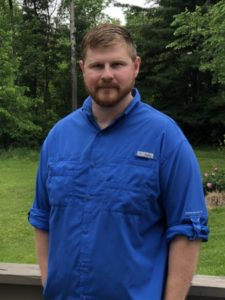 TELL US ABOUT YOURSELF.

I’m a writer with decades of experience in various facets of the profession. A Veteran, I served as a Field Artillery Officer, deploying once to the middle east (multiple countries). A family man, I live in the thumb of Michigan, out in the woods, with my wife and three kids. In my spare time, I enjoy fishing, shooting, cycling and reading.

I consider myself a Multi-genre author. Most things that I write tend to read like thrillers, co-mingled with science fiction. Add an apocalyptic event and a dash of romance – that adequately captures my genre. 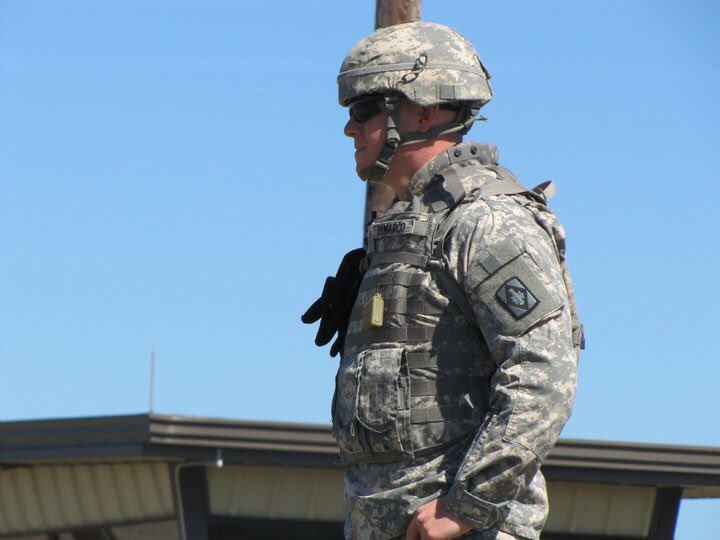 I SEE YOU WERE IN THE US MILITARY. DOES YOUR EXPERIENCE AS A SOLDIER COME INTO PLAY WITH YOUR WRITING?

Absolutely! Several of my scenes come straight from experience and/ or doctrine. I actually threw in a doctrinal call for indirect surface to surface artillery fires. Also, various locales on Fort Sill, Oklahoma, a post with which I’m intimately familiar, served as settings in the second half of the book. I had to go through line by line searching the internet to make sure everything I was writing was open source – making sure that I wasn’t violating any sort of operational security.

‘The Road’ by Cormack McCarthy was my first, and one of many favorites. ‘The Stand’ – Stephen King, World War Z – Max Brooks, Several Dean Koontz titles.

I SEE YOU HAVE A PASSION FOR SCIENCE FICTION. WHICH AUTHORS/FILMMAKERS INSPIRE YOU?

I’m a fan of B.V. Larson and his Mech series, otherwise any of the authors listed above. As for who specifically inspires me, Dean Koontz as I enjoy his writing style and pacing, and he often writes about life, with elements of science fiction co-mingled.

WHEN DID YOU FIRST BEGIN PUBLISHING YOUR WORK?

9-ish. I published a short story in a journal that has since been lost to time (Thankfully. It wasn’t very good.)

TELL US HOW YOU BEGIN YOUR STORIES FROM INCEPTION OF THE IDEA TO PUBLISHING THE BOOK. DO YOU HAVE A ROUTINE THAT YOU FOLLOW OR DO YOU JUST WING IT?

I do a little bit of both. I start out with a single sentence or paragraph about the central conflict and themes in the book. Character development is important, so I storyboard for each character – what obstacles they’re to come across and how it’s going to change them. I develop a timeline and establish different scenes fit in to that. I take the scene index and that’s where the ‘winging it’ starts. I just sort of write and at the end of the day (hopefully), everything fits together into a cohesive story. Then editing, beta readers, more editing, more editing after that and BAM – You have yourself a book. (Just kidding. It’s infinitely more complicated in practice.) 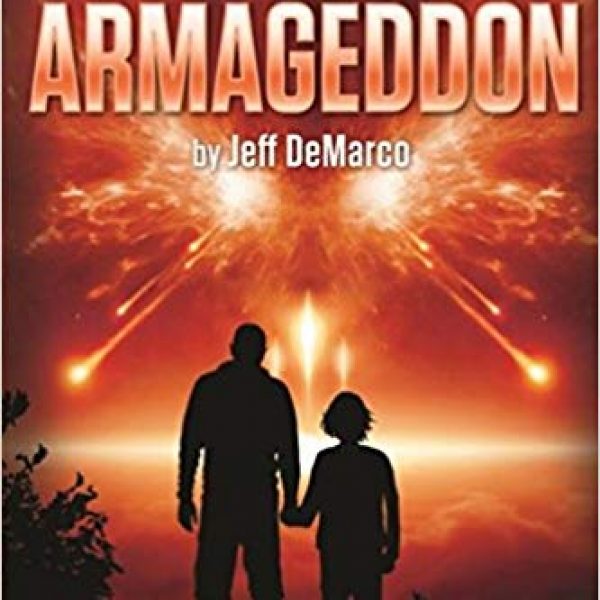 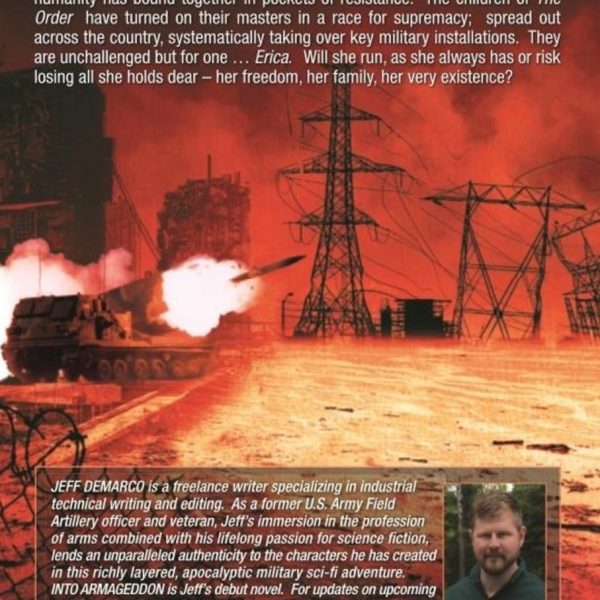 TELL US ABOUT YOUR INTO ARMAGEDDON SERIES. CAN YOU GIVE US A LITTLE INFO ABOUT THE ORDER AND THE HUNTERS?

The Order [of the Double-Edged Sword] is a reaction to the corrupt society we live in. Comprised of politicians, military and governmental personnel, its mantra “To Destroy the Wicked” and symbol – A double edged sword surrounded by seven stars (based on a passage in revelation). Their aim is not exclusively world domination, rather to unite the world under a single faith and moral code (Similar to Muslim extremism and Sharia Law).

The Hunters, Human Apex Predators, are a creation of The Order, as a weapon of war. Created from a virus known as ‘Crimson Sky,’ the original intent was to release in a limited engagement area, for instance an insurgent compound, then subsequently rip each other to pieces. Later, The Order would decide to release the virus on all of humanity.

HOW MANY BOOKS DO YOU PLAN TO RELEASE IN THIS SERIES?

WHAT GENRES DOES IT FALL INTO? 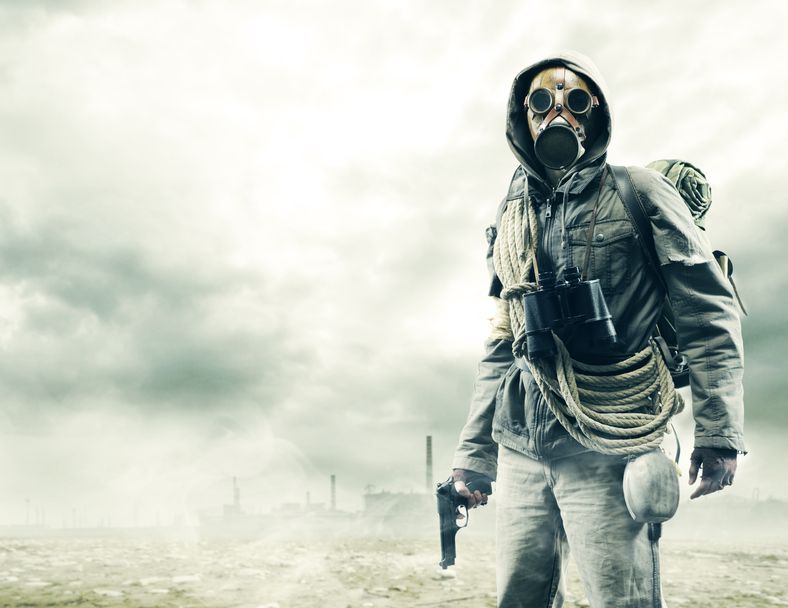 HOW DID THE IDEA FOR THE STORY COME TO YOU?

I often see military entities in the background of the post-apocalyptic genre or over-run entirely (sometimes). I asked myself, “Why wouldn’t there be a greater focus on the military? The US Army trains for chaos daily.” The same goes for veterans – I’m reminded of Burt Gummer from Tremors. The type of people proficient with tactics and weaponry. The type of people that stockpile ammo and equipment. I think they’d be more likely to survive a cataclysm, so I decided to write a story.

WHERE CAN READERS PURCHASE YOUR BOOKS?

WHAT DO YOU ENJOY MOST ABOUT BEING A WRITER?

The freedom my mind has to think up outlandish and seemingly impossible scenarios. Then to make them play out on paper.

TELL US ABOUT YOUR WRITING AND EDITING BUSINESS. WHAT TYPE OF SERVICES DO YOU OFFER AND HOW CAN PEOPLE HIRE YOU FOR WORK?

I do all sorts of things. I’m a former industrial manager, safety manager and Six Sigma certified, so I consult on industrial process improvement, safety and operations. I write and edit procedures, safety and operational documents for compliance with OSHA, FDA, USDA and EPA. I also do a fair bit of marketing type writing, resumes and ghost-writing.

WHAT’S NEXT FOR YOUR WRITING CAREER?

I’m about a month out from a solid draft of ‘Born of Chaos’ – Ruler of Ashes series Book 2. I’m also the founder of #WolfPackAuthors on twitter, a group of 25 or so authors that help market one-another’s work.

DO YOU HAVE AN AUTHOR BLOG WHERE PEOPLE CAN READ MORE?

You can purchase Jeff’s book, Into Armageddon right here on Amazon! 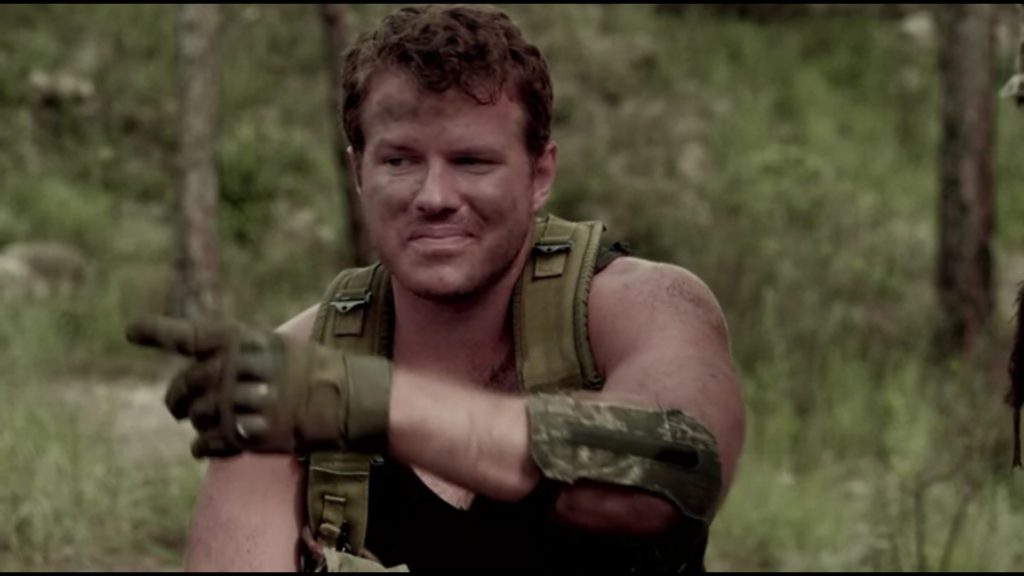 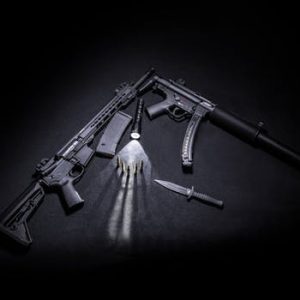 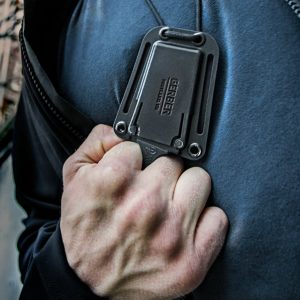 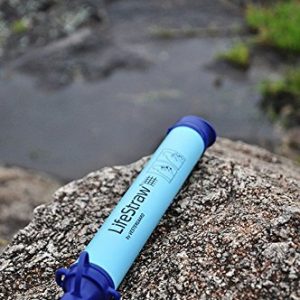 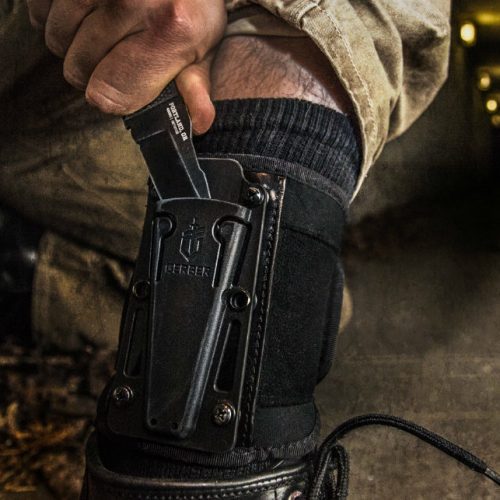 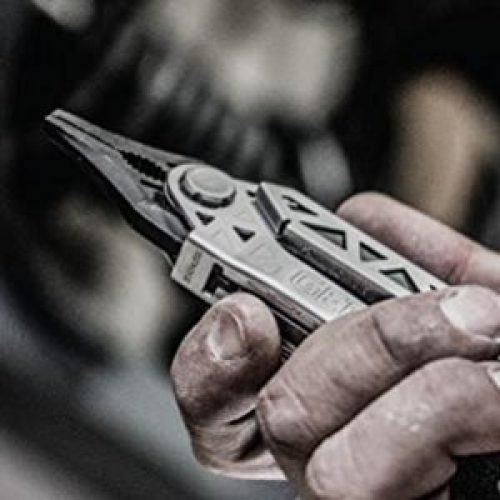 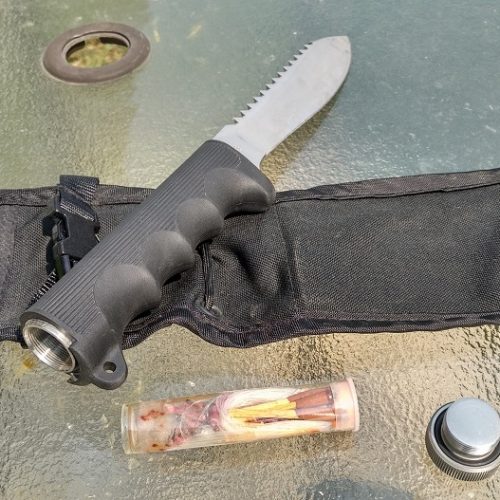 "We'll Get You through the wastelands"