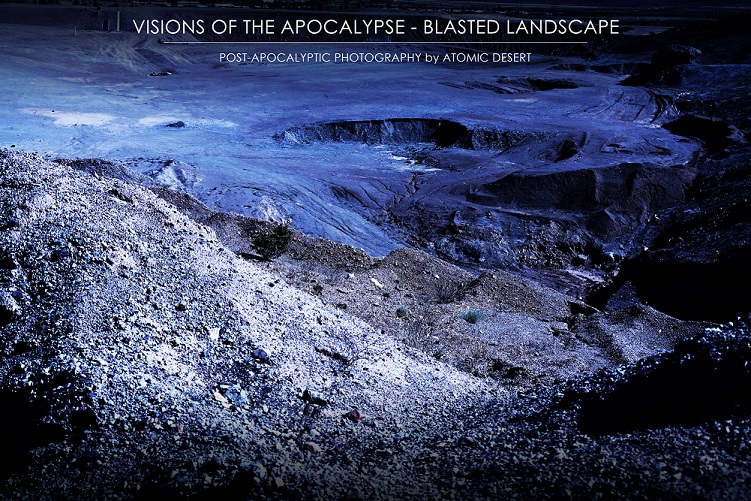 It’s been 10 years since the Summer of 2018 and Autumn started to descend over the landscape. We always looked forward to the change from Summer to Fall because we new the holiday season was just around the corner. We also new the weather would start to cool and the dry summer heat would soon fade as the cool breezes and shorter days came along.

Every year we’d count the days until Pumpkin Spiced Latte and Halloween decorations signalled the changing mood and with it the new season. Colors would change from lush greens and colorful arrays of purples, pinks and blues, to vibrant shades of orange and brown, and not long after that, the goblins and monsters would come along trick-or-treating.

But in 2018 something changed. That Summer, there were record forest fires throughout most of the Western United States, Earthquakes around the globe and unusually high volume of volcanic activity. All of these indicators seemed meaningless to the everyday routine of most people, and while it did capture people’s attention momentarily as the media stories covered stories, it was quickly forgotten as the media turned its focus to more captivating matters like politics. Anything to distract the masses from the real problem. 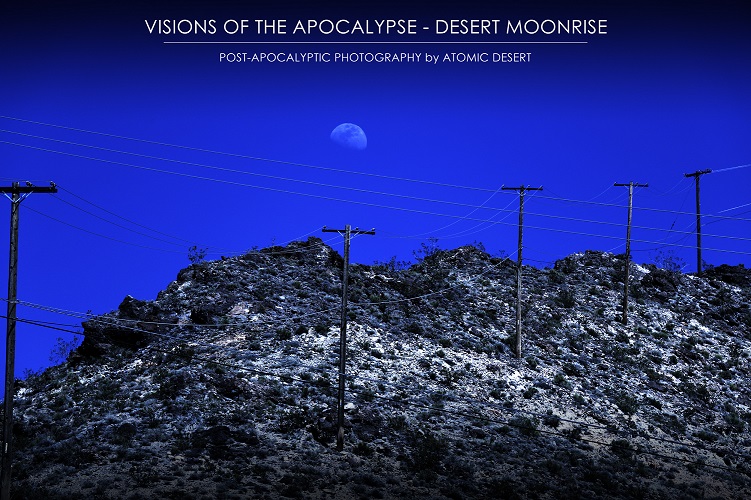 These events were not the beginning but rather the end of a cycle that set in motion a massive environmental collapse that would spiral into an irreversible cascade of disasters that would cause havoc throughout the globe.

As the season came and went that Fall of 2018, it was apparent that something was out of alignment in the weather. Hurricane season had been ramping up for more than a decade prior, but this year, the number of storms and volume of those storms was unlike anything meteorologists had ever witnessed. The news coverage as usual focused on the biggest impacts, but they glossed over the most important things happening. The hurricane season continued far beyond it’s estimated cut off date. 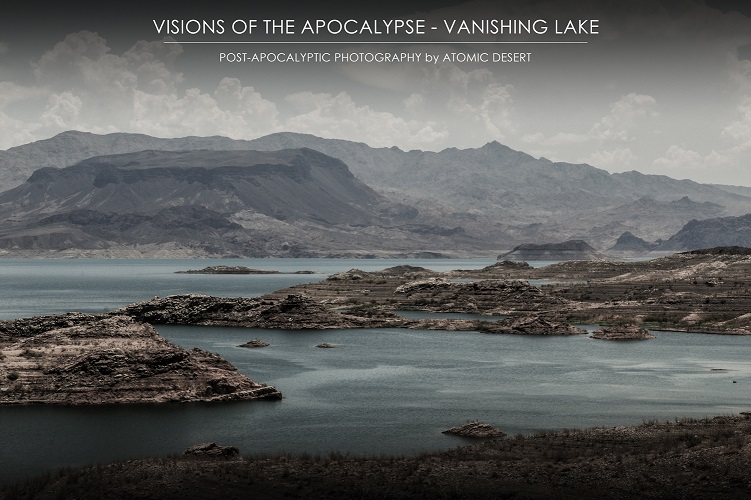 Tornadoes also experienced a very large uptick in the number and ferocity in that year. Tornadoes were starting up in places that had never experienced them before. Parts of the US that were mildly temperate during this time, were inundated with heavy rains, high winds and unusual weather patterns of all kinds.

As winter came on that year, the snowfall was unexpectedly intense, and hail storms sent grapefruit sized ice balls crashing into cars, smashing through store windows and anything living that was unprotected from these deadly missiles was injured or killed. The rain was also a problem in areas that were typically moderate during this season. Massive flooding and mudslides devastated landscapes throughout the South and Western United States. People traveling on major roadways sometimes found themselves stranded for days due to washed out sections of freeway that extended for miles. 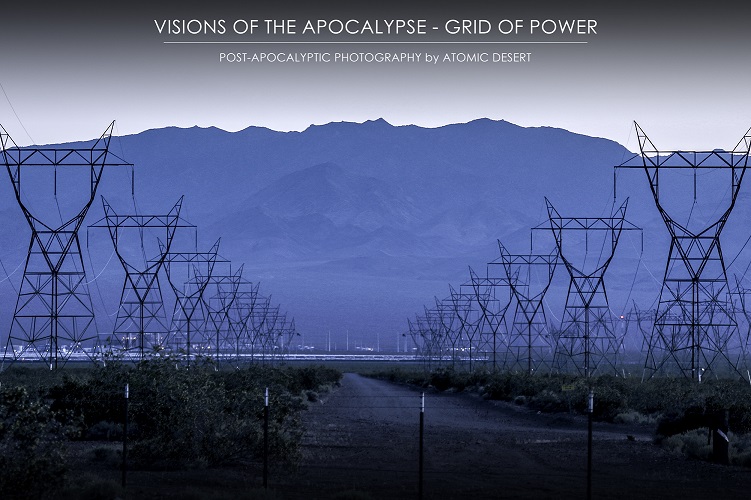 The holiday season that year was still in full swing as mega disasters wreaked havoc around the globe. People still celebrated the New year with a bang, but many were leary about traveling too far from home because of the strange weather, and problems that others were experiencing.

And the winter lasted much longer than normal. It was late March before the ice began to melt and the warmth came back. Yet still there was record rainfall inundating most of North America. And some were happy about this due to the massive draughts that had plagued these territories for decades.

But it was Springtime, when the flowers bloom and everything comes out of hibernation and new life is abundant everywhere you look. Springtime, when the birds and insects come out of hiding to replenish the ecosystems and trees and plants turn green again. But then, it ended. Too soon and short was the Spring and once again summer was upon us. The rains dried abruptly, and the heat was unbearable.

All the flora that had just started to take hold, was quickly dried out and turned to fuel for the coming fire season. And the fire season would turn out to be unlike anything the human race was prepared to deal with. 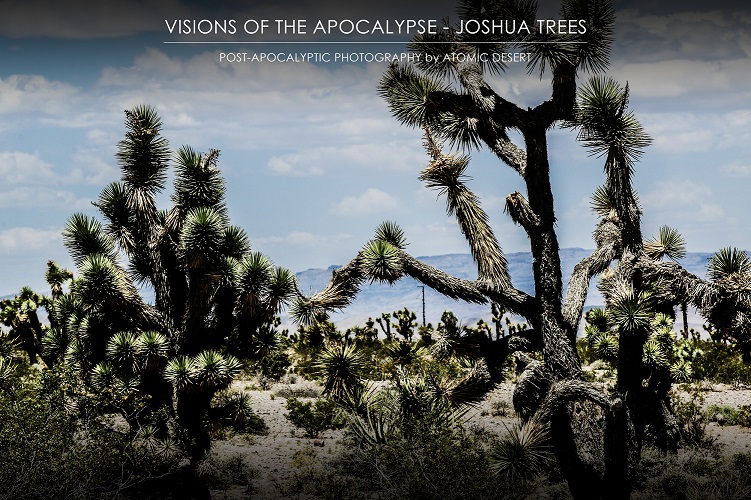 Wildfires consumed millions of acres all across the globe. Smoke billowed and moved across the landscape like a rising tide that never ceased. People everywhere were forced to wear some kind of breathing apparatus to minimize smoke inhalation.

And the heat! Heatwaves lasted weeks, not just days. Record temperatures reached well above 120 degrees, including some areas that never experienced a day over 90. Death Valley, in The Mojave desert, is the hottest place on Earth reached an unimaginable 150 degrees.

And it didn’t end. The hottest year on record, continued to smash record temperatures well into the middle of October. There was no relief to the punishing heat that year. There was no changing colors and the holiday decorations were non-existent. Humanity knew something was very wrong with the planet, and people were simply doing everything they could to survive.

Hurricane season hit hard and fast causing the usual natural disasters, flooding, power outages, only this time, while it was still in full force the season quickly changed to Winter. Freezing temperatures, icy rains and arctic winds obliterated coastal cities along the Eastern Seaboard of the United States. While on the other side of the country wildfires raged out of control forcing road closures, evacuations of whole neighborhoods that would never imagine they would be in the crosshairs of a wildfire. 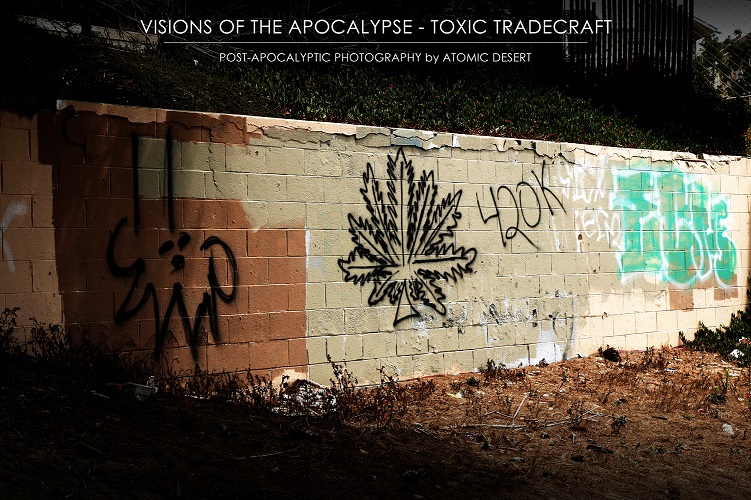 In a very short time the world was thrust into an apocalyptic scenario where there were only two seasons per year. Summer with temperatures that caused endless suffering from heat and water shortages, and Winter which brought about flash flooding, hurricanes and blizzards.

Most people were caught completely unprepared and virtually died from exposure to the elements. When your power goes out in the winter and the temperature outside is a sub-arctic cold, there is little you can do to survive unless you have the means and knowledge to do so.

Likewise, in Summer when temperatures hit new record highs each day, and the strain on the grid causes power loss, there is no way for people to cool off sufficiently. This is devastating for elderly and very young who need moderate temperatures to thrive.

Loss of power also devastated residents in hospitals and assisted living facilities for the elderly who were dependant on some type of machinery to sustain their life.

So the cascading effects of The Last Fall eventually became permanent and with it, a very different world emerged from that environmental collapse. 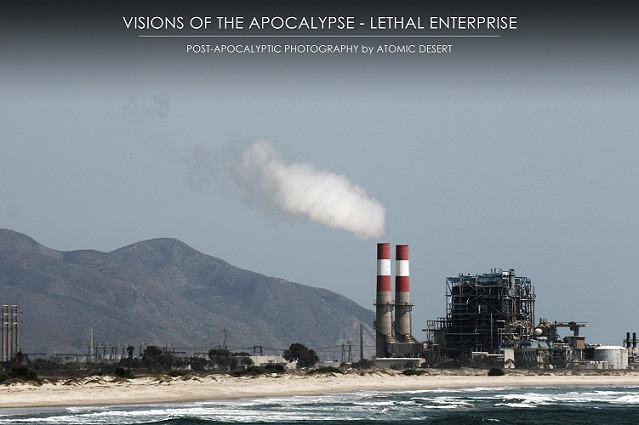 If you enjoyed this post-apocalyptic short story, click HERE for more!

Andrew is a landscape photographer living in Southern Nevada and creator of AtomicDesert.com. Nourishing a lifelong fascination with post-apocalyptic fiction, spurred by the ever present threat of Nuclear War during his childhood, Andrew created this post-apocalyptic themed website as an outlet to showcase his photography, videos and recipes and also as a way to connect with others who share an interest in this genre.

In his professional career, Andrew is the founder of AMI Studios Inc, a website design and digital marketing firm providing services to small and medium size businesses in Southern Nevada and California since 2001.

To contact Andrew about post-apocalyptic related stuff please connect with him on Twitter @atomicdesert or email him atomicdesert@yahoo.com

If you enjoyed this post-apocalyptic short story, leave us a comment below!