Shanon watched as the washed-out sun lifted above the treetops, casting a hazy glow over forest split by a winding highway. She grasped the hot cup of water with a few dried dandelion roots thrown in, sipping at the bitter brew as she did most mornings while her young one slept.

In the distance, she could hear a faint rumbling hum, as if the trees had taken up a chorus all their own. Moments later, to her surprise, a van came around a far bend in the road, emerging from the trees like a predatory beast, its headlights were bright, glaring eyes cutting through the haze.

She knew full well that anyone that had a car running was probably someone she didn’t want to deal with.

She set her cup aside on the rough stone fortification she’d built up over the past year and a half and stepped into the tiny makeshift cabin.

Casting a glance at her still-sleeping boy, she decided to let him be rather than wake him for whatever was coming next. She snatched up her shotgun from its place beside the door, knowing there were only two shells left.

Shanon hoped that it would be enough to handle whatever was heading her way. 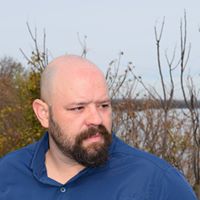 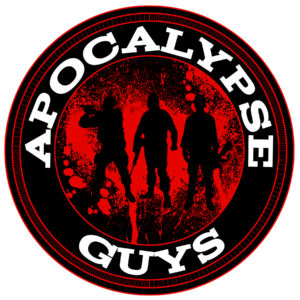 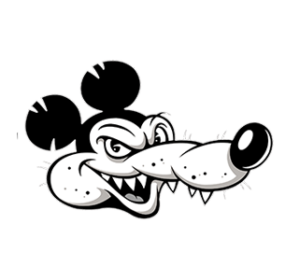 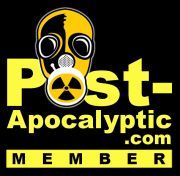